The Chicks, AKA Dixie Chicks, launched their latest song yesterday. Before then, I had never heard a Dixie Chicks song. The only thing I knew was they spoke up about President Bush many years ago, which I appreciate them speaking up and standing firm for what they believe in. They set the way for other country artists to rebrand away from the (IMO) Red Dirt/Redneck/Alt-Right audience, and launched a different kind of country. I applaud them for that.

So they launched March March, a song and accompanying music video – which really, you can’t listen to the song without the video. And if you’re a breathing being, I doubt you’ll be able to watch it without tears in your eyes. The day it launched, I watched it probably 15 times, tears streaming down my face each and every time.

The images, and the names, and the footage: there’s no words to describe the power of this message.

At the point that I watched the video for the first time, it had 15,000 likes and nearly 1,000 unlikes. That’s how damn crazy things have gotten here in America. Where people can watch a video that shows all of the names of the people who have been murdered in our country recklessly and for truly horrific reasons – and then hit the “unlike” button towards the creators of the video.

I just can’t. I just can’t even come close to admitting here in a public space what I think of those people.

Upon watching it, I immediately sent it to my parents. As I might have mentioned here before, they are baby boomers, and they are lifelong civil rights activists and educators. I have so much respect for them. My dad’s response was priceless:

“Wow, an anthem for our times! The Chicks nailed it! This could be for today’s generation what Bob Dylan’s ‘The Times They Are A-Changin’ was for mine.”

Yes. Today’s generation. The tik-tok kids that made our disgusting president think a million people would actually show up to support him, in all his disgrace. The people marching, speaking up, working to take control of what has completely gotten out of hand. The kids who are not allowing corporate greed and the greed of so many white men before them to interrupt their lives for one more moment.

Those kids. That generation. They’re our future.

We will surpass the bullshit of the last 4 years.

We will surpass the bullshit of decades upon decades of racist behaviors against humankind.

We will rediscover humankind.

Together, we will surpass this. 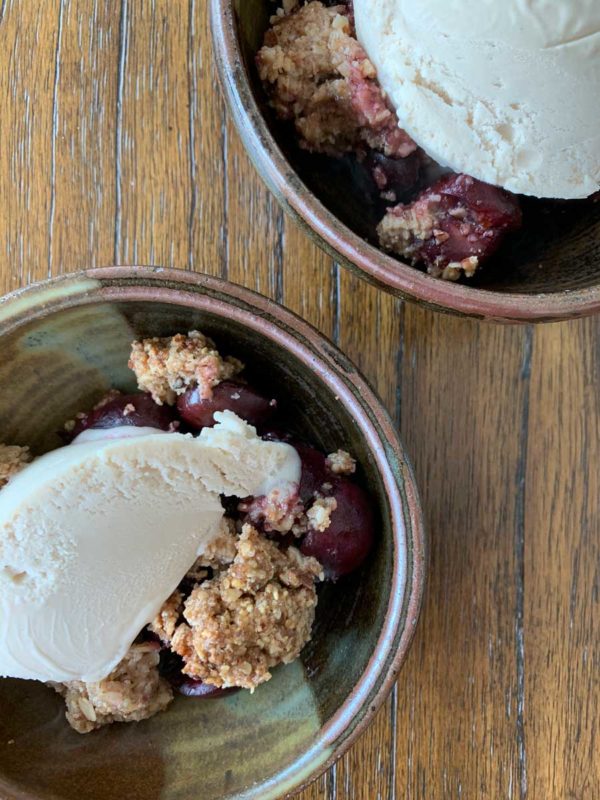